The NCC flag for various units of the NCC was first introduced in 1951. The flag was of same pattern, colour and size as was used by various regiments of the Army. The only difference was that it had the NCC badge and unit designation placed in the centre. Later on it was felt that the flag should be in keeping with the inter-service character of the Corps. In 1954 the existing tricolour flag was introduced. The three colours in the flag depict the three services of the Corps, red for the Army, deep blue for the Navy and light blue for the Air Force. The letters NCC and the NCC crest in gold in the middle of the flag encircled by a wreath of lotus, give the flag a colourful look and a distinct identity.

The ‘Aims’ of the NCC laid out in 1988 have stood the test of time and continue to meet the requirements expected of it in the current socio–economic scenario of the country. The NCC aims at developing character, comradeship, discipline, a secular outlook, the spirit of adventure and ideals of selfless service amongst young citizens. Further, it aims at creating a pool of organized, trained and motivated youth with leadership qualities in all walks of life, who will serve the Nation regardless of which career they choose. Needless to say, the NCC also provides an environment conducive to motivating young Indians to join the armed forces

WE THE CADETS OF THE NATIONAL CADET CORPS,
DO SOLOEMNLY PLEDGE THAT WE SHALL ALWAYS UPHOLD THE UNITY OF INDIA.
WE RESOLVE TO BE DISCIPLINED AND RESPONSIBLE CITIZEN OF OUR NATION.
WE SHALL UNDERTAKE POSITIVE COMMUNITY SERVICE IN THE SPIRIT OF SELFLESSNESS
AND CONCERN FOR OUR FELLOW BEINGS.

The desirability of composing a NCC song was considered in the Circle Commanders (now called DDGs) Conference held in January 1956 and all circles were asked to send their proposals. The official song of the NCC – “Kadam Mila Ke Chal” was adopted in 1963, and registered in 1969 with the approval of the Ministry of Defence. In 1974, it was felt that the NCC song had failed to catch the imagination of the youth, and there was a need for a change. A sustained process began; entries were invited from Directorates for suitable lyrics; 107 entries were received; of which eight were selected by a Board of Officers. However, all the eight were considered sub standard by Dr Nagendra of Delhi University, who was the judge. On the suggestion of Dr Nagendra, the task was entrusted to Shri Chiranjit, the Chief Producer, Drama Division, AIR, Delhi.

The song written by Shri Chiranjit was approved, in 1976. The Maharashtra Directorate was asked to get the song composed and recorded with the help of Shri Raj Kapoor, and the Films Division, Bombay. However, nothing much came out of this exercise as Shri Raj Kapoor was then busy in making his film “Satyam Shivam Sundaram” and the studios of the Films Division were under renovation. Later, Shri Mahinder Singh Bedi, a well known poet of Delhi, was requested to write another song. This effort also proved infructuous. AEC Centre Pachmarhi was also approached, but somehow the matter could not be finalized.

Almost during the same period and independent of efforts at Directorate General NCC, the Film Division undertook production of a documentary on NCC ‘A Cadet’ s Diary’. The Director of the documentary was looking for a suitable song for the film. He happened to hear the song – ‘Ham Sab Hindi Hain’ which appears to have been first sung at a Youth Festival at Chandigarh, sometime during 1968-69, and introduced it in the documentary film.

The song was a hit and successive Director Generals (DGs) found it good and played it repeatedly in Republic Day camps. In 1980, the word ‘Hindi’ was substituted with ‘Bhartiya’.

Come ASIAD (1982), and the NCC got the opportunity to display its potential in the opening ceremony. The Special Organising Committee approved trial recording of the song for recital during the Asian Games Festival. The song was finally recorded in its present form, sometime during Oct 1982, at the Western Outdoor Studio, Delhi with the help of AIR artists, and musicians under overall supervision of Pandit Vijai Raghavan Rao.

Post ASIAD era in the NCC saw among other events, a well composed musical hit and an inspiring NCC song being played and sung alongwith recorded music; a 16 mm colour film had also been made with title ‘Hum Sab Bhartiya Hain’ of 7½ minutes duration. This film had been telecast twice on national hook up. Other films, ‘Unity and Discipline’; ‘A Cadet’ s Diary, had also used this song prominently. The writer of this song seems to have been lost in oblivion. “No body knows” – said Shri SK Sharma, Joint Director, Armed Forces Film and Photo Division, who was actively involved with the production of documentaries on the NCC. “This song was not written for the NCC, as such, writes Shri Mathur, ex-publicity officer, DGNCC, in his notings on the file. But nobody has claimed it so far. Another noting speaks of Sri Virender Sharma as the lyrics writer, and Sri Vijai Raghavan Rao as the music composer.

This NCC song is liked by millions of cadets, both past and present, and is sung on all important occasions of the NCC. 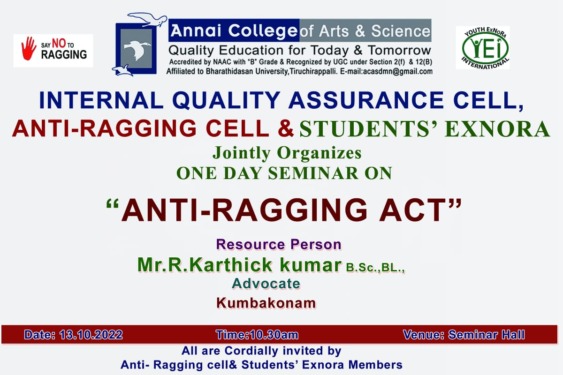 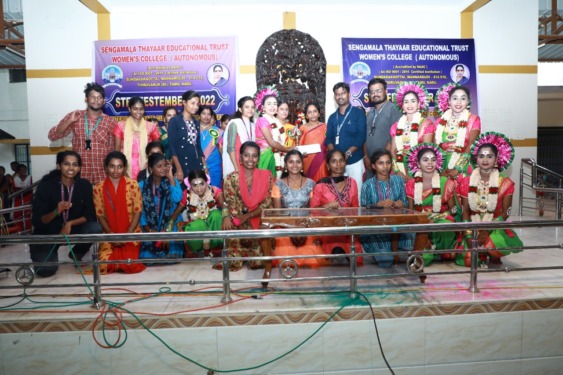 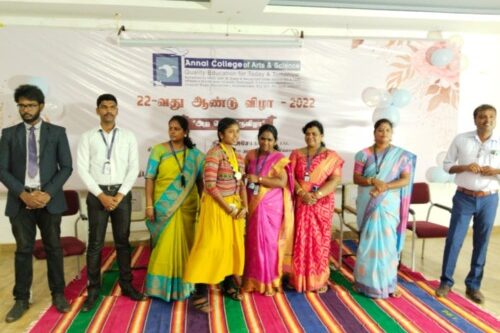 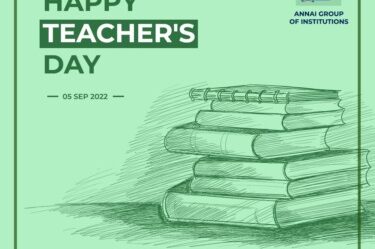 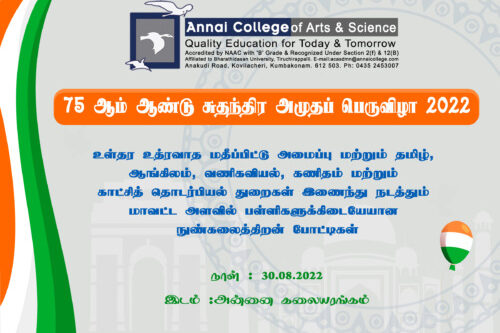 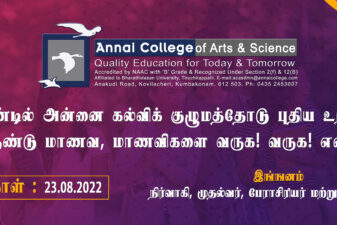